Mutant Alien Moles of the Dead

Mutant Alien Moles of the Dead is a game of reflexes in which your mission is to foil the plans of an alien invader that is attempting to conquer the planet from underground. Can you defeat the aliens and save the planet?
To do that, you’ll have to whack the aliens with your hammer as soon as they pop up through the holes. But be careful! You’ll have to be quick, because as soon as they see you, they’ll pounce and try to bite you. This is a great game you can enjoy at home, even more if you get a good TV and the most durable tv wall mount full motion to play from any angle. 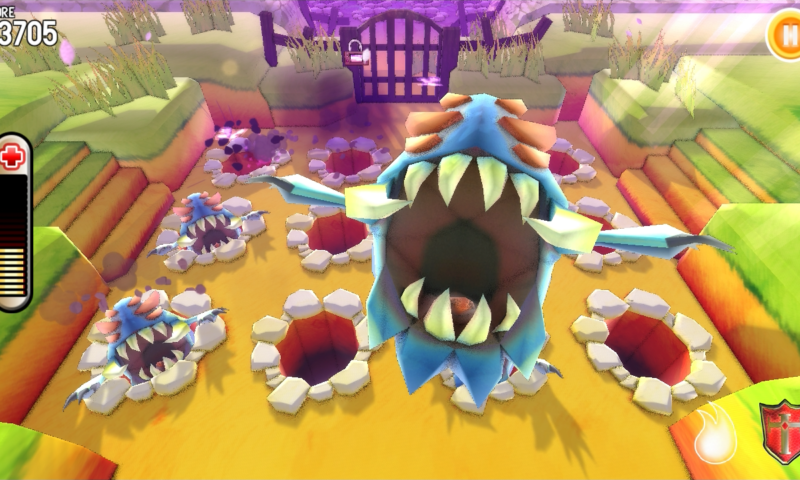 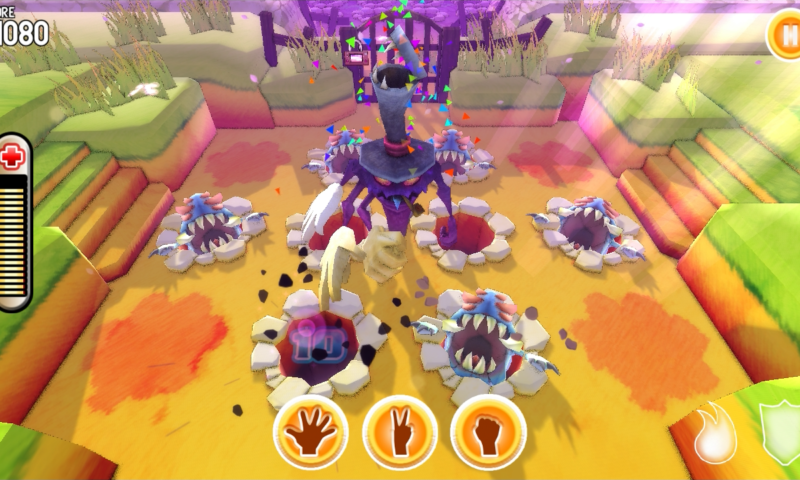 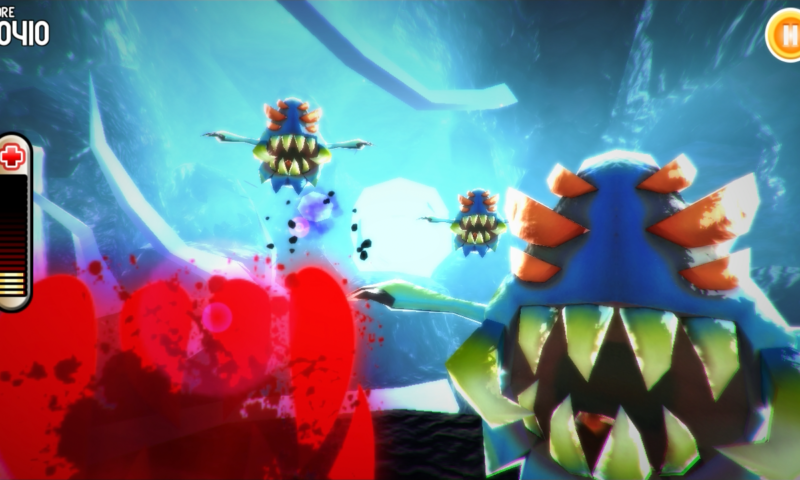 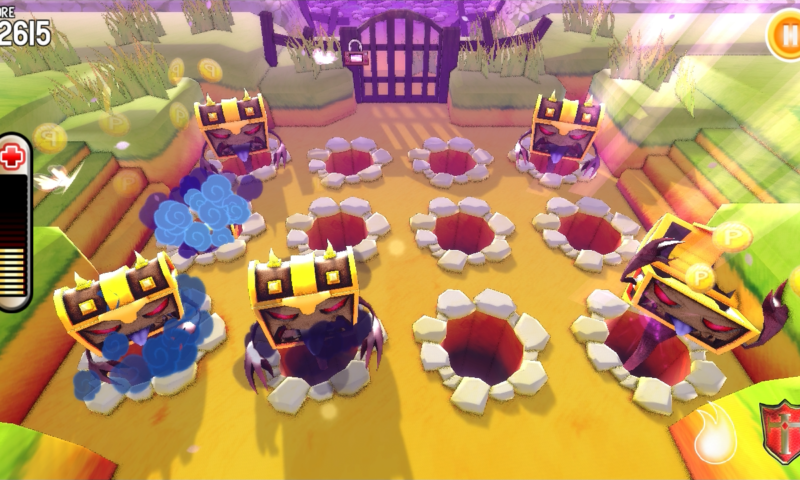 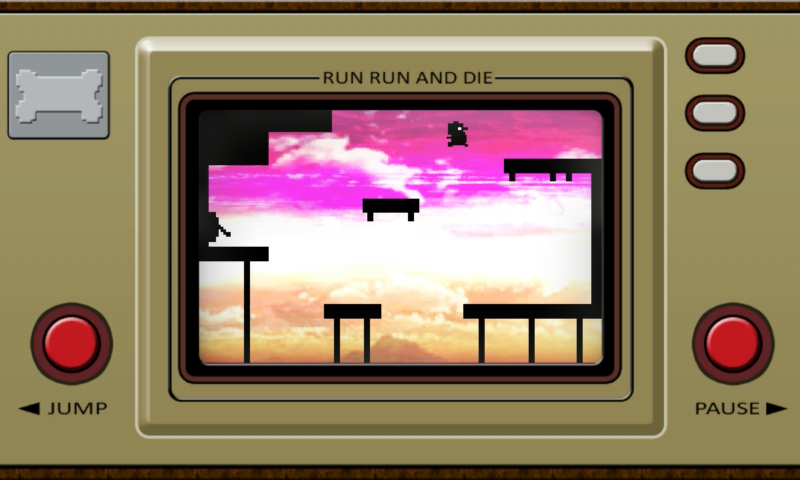 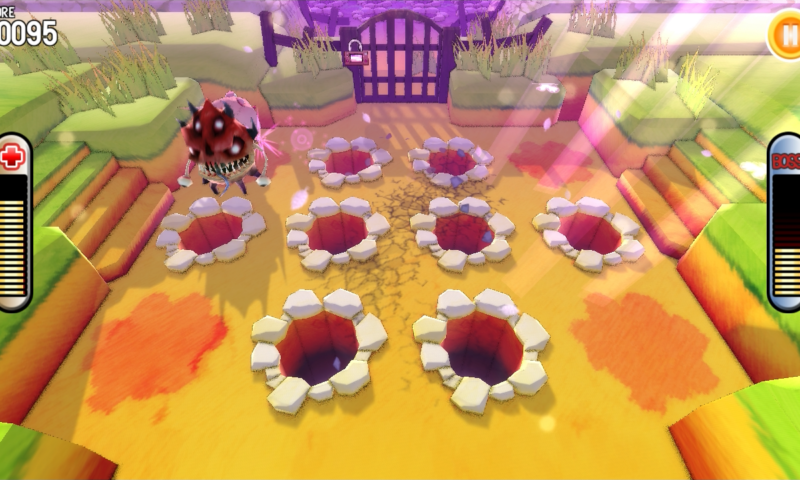